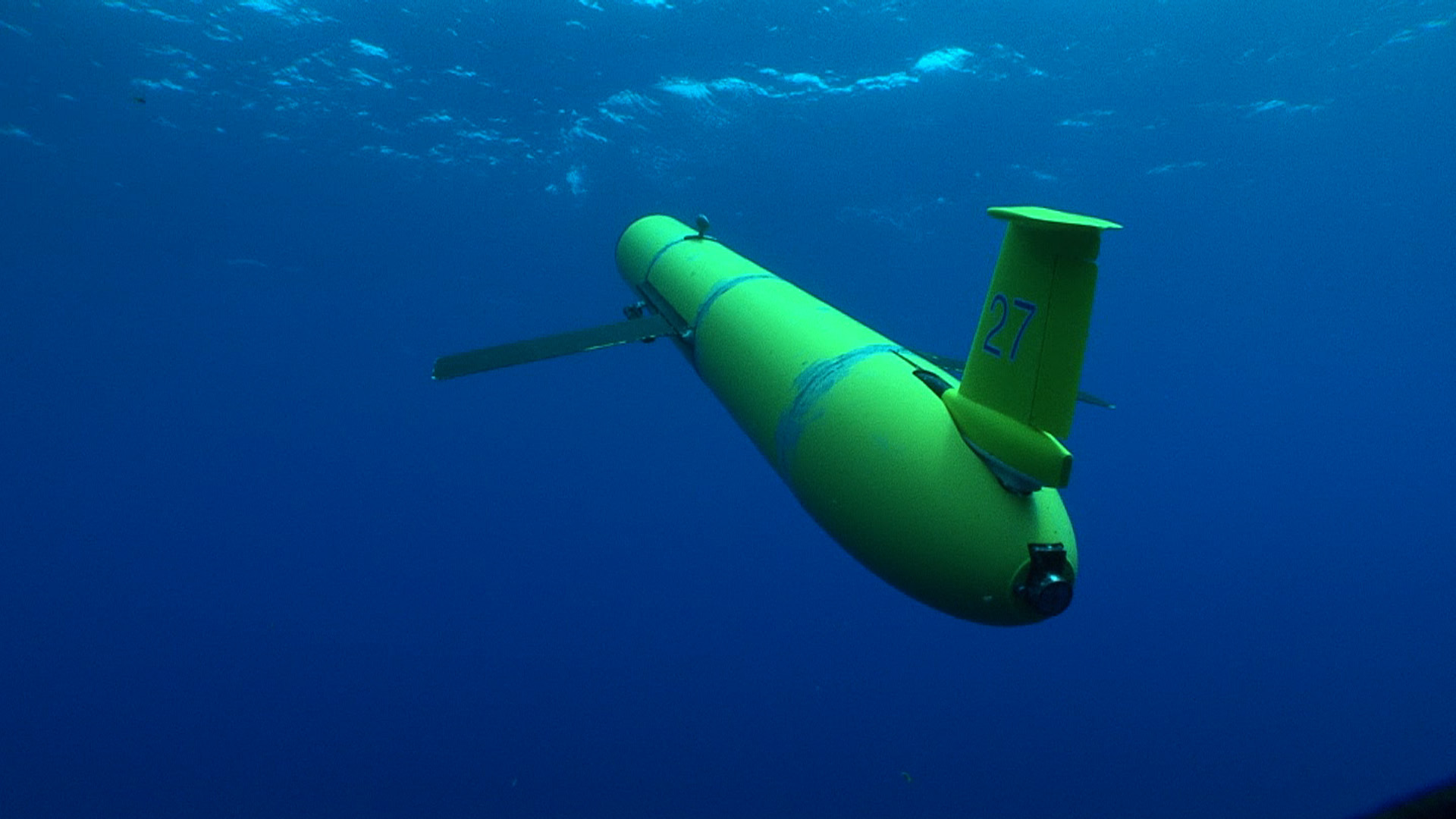 To date, technologies have been inadequate to meet our food, water and energy needs, and far too few scientists and engineers in this generation or the next are yet equipped to tackle these challenges. The gap is daunting, made more so by the accelerating pace of global climate change.

THIS GENERATION AND THE ONES TO FOLLOW MUST ADDRESS THIS OVERARCHING QUESTION:
Can new knowledge of our global environment lead to sustainable and resilient solutions that meet the increasing demands of human society?

A MODERN CHALLENGER MISSION:
This mission will capture and communicate an unprecedented undersea dataset to focus the world’s attention on our ability to predict our ocean’s future.
The ability to predict future environments depends critically on an ability to forecast both the average conditions of tomorrow’s climate and the variability reflected in tomorrow’s weather. Both require a quantifiable understanding of the predictive capabilities of our present models for the atmosphere, the ocean, and the relationships between them. While global models of the atmosphere have existed for decades, accurate global ocean models are a much more recent development. Questions now are: How accurate are these models, and how does that accuracy vary in space and time around the globe? What roles will new robotic observation capabilities have in improving the ocean forecasts?
Scientists and students at Rutgers University’s Coastal Ocean Observation Lab are working with partners
on all continents to build a global team to continue seeking new understanding about this complex challenge – understanding the ocean’s critical role in regulating the changing climate and weather.

Building on the pioneering robotic trans-Atlantic underwater glider flight in 2009, when an undersea robot continuously charted ocean data for 221 days, Rutgers has taken up a new challenge: To initiate an international science effort to construct and navigate a fleet of unmanned underwater vehicles on a global mission of discovery. This mission will capture and communicate an unprecedented undersea dataset to focus the world’s attention on our ability to predict our ocean’s future.
The Challenger Glider Mission reimagines the historic four-year voyage of the HMS Challenger that began
in 1872 and sought to answer the most significant scientific question of its day: Could Charles Darwin’s theory of evolution be tested by sampling the deep sea? The pioneers who made up that scientific and naval team traveled nearly 70,000 nautical miles (128,000 kilometers) around the globe, using the latest sampling technologies to painstakingly profile the ocean depths and the telegraph to engage a waiting world in their discoveries. In the process, they discovered 4,000 previously unknown species.