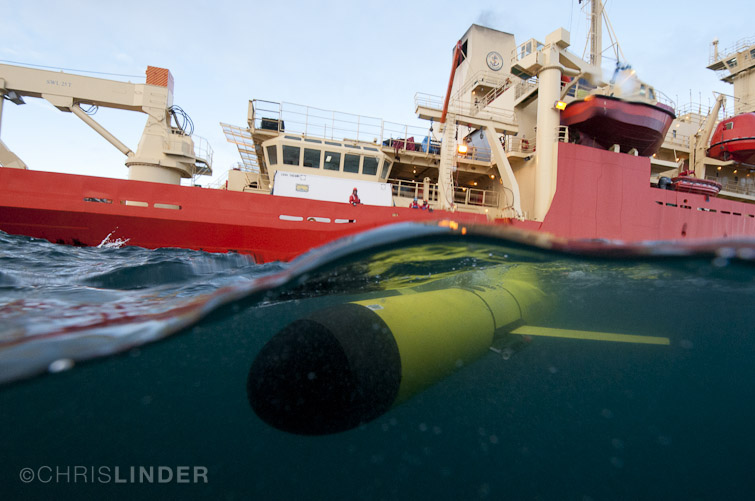 Currently many models exist for the oceans.The models range from coarse global models to higher resolution regional models. These models are capable of describing the interactions between the land, ocean and atmosphere, but interactive models are computationally expensive. Researchers must decide on the appropriate complexity of the model relative to the space/ time scales the model is required to resolve. These tradeoffs represent a fundamental research question: Will global models be able to resolve the critical interactions that are central to determining the predictive skill of the models? Or will more complex, and expensive, regional models need to be deployed in all areas of interest?

Most currents in the deep ocean run parallel to density fronts, so profiling drifters usually travel along the fronts. Yet the most critical data for assimilation is cross-frontal. Gliders can use the currents to move along a front but use the glider’s propulsion to fly across the fronts, gathering the high-resolution cross-frontal data that has a major impact on the ocean models. Will the increase in frontal data result in stronger currents and alterations in the heat transport? To assess this question, collected data will be made available for assimilation experiments that can compare simulations with no in situ data, any available Argo profiler, and glider data. The impact on the modeled currents and the corresponding impact on the regional heat transport can then be assessed.